Shriekwing Phase One Abilities and Strategy 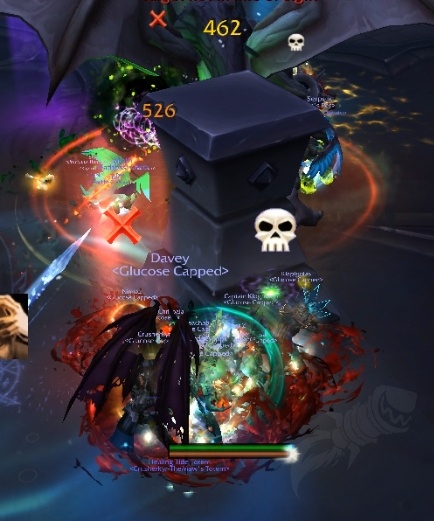 Everyone should hide in the same spot when the boss casts

The encounter space has four pillars placed around the centre of the room. These pillars create line of sight which is used to counteract the bosses

The boss should be positioned between two pillars. 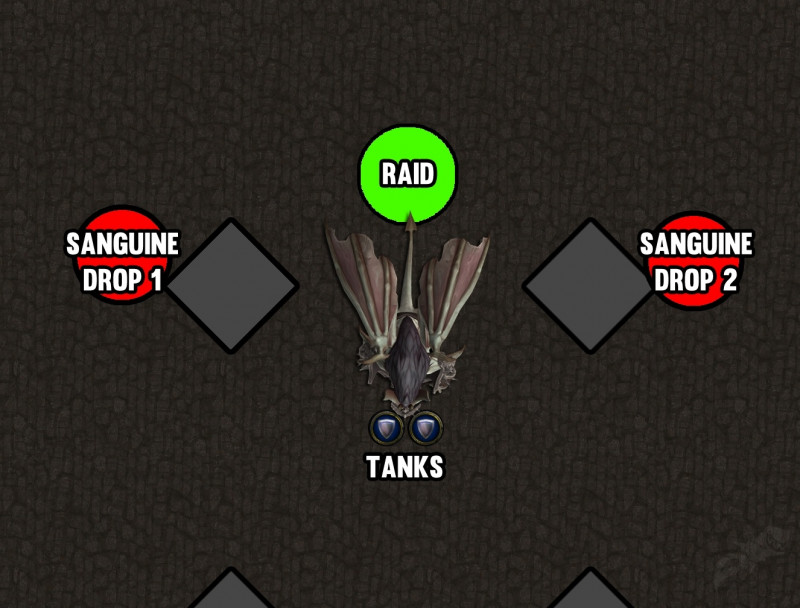 This positioning is ideal, as it allows two easy hiding spots without having to move the boss!

If your healers are comfortable, you can also just place the second

Sanguine Ichor pools on top of the location the first ones are placed in.

Note: In a previous version of the encounter, the Sanguine Pools were used to remove debuffs from players. This is no longer appears the case. 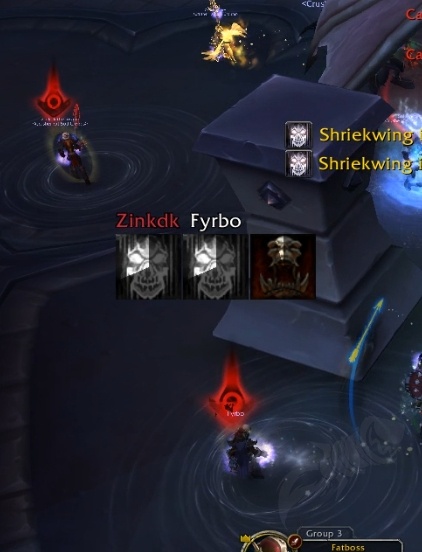 Echolocation need to move away from the raid!

The boss will occasionally mark up to three players with

Shriekwing needs to be tanked and will occasionally use

Exsanguinating Bite on the primary target, dealing a moderate burst of physical damage and applying 10 stacks of the

To keep the healers busy, the boss occasionally casts (Spell #344111) which deals an initial low burst of damage followed by a moderate damage dot over 16 seconds.

The boss gains energy over time. After approximately 110 seconds, the boss will gain full energy and transition into phase two.

Beta Test Note: It is currently unclear if the

Sanguine Ichor pools on Normal/Heroic. On, the most recent Mythic testing they did. 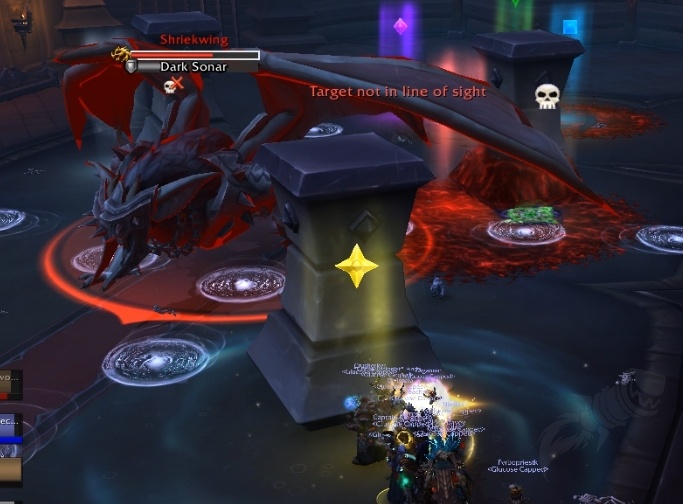 Hide from the boss during phase two whilst dodging sonic rings!

The boss will then begin to wander and weave randomly amongst the pillars in the encounter space.

Three times during phase two, the boss will cast (Spell #340047). This deals high damage to all players within line of sight of her whilst horrifying them for 2 seconds. This also makes the horrified players location for a

As the phase begins, several slow moving sonic rings will be released by the boss.

After approximately 40 seconds, the boss will drain all of her energy and return to phase one. 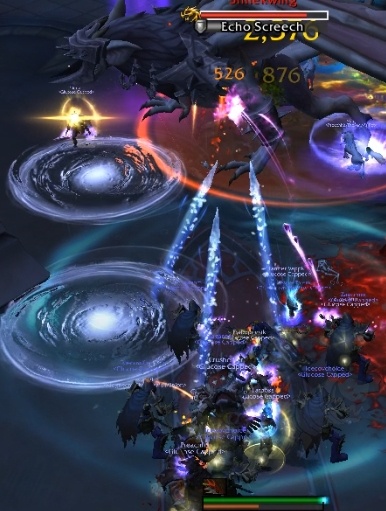 Dodge the sonic rings when the boss casts

On Heroic difficulty, twice every phase one, the boss will phase a random non-tank player and cast 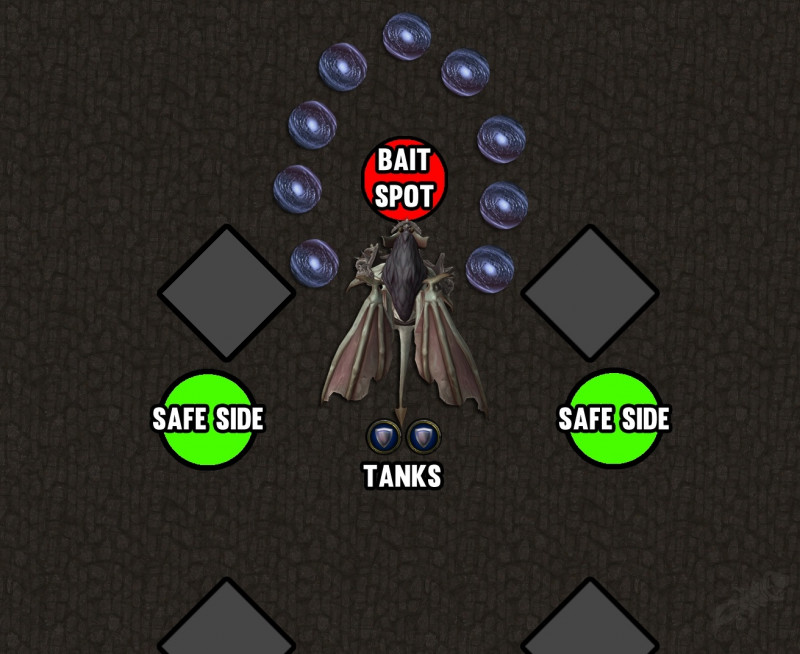 This positioning allows the raid to easily bait in one direction before moving to a safe flank of the boss! 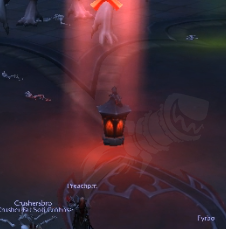 On Mythic difficulty, players will find a single Blood Lantern in the encounter space.

A single player can interact with

The Blood Lantern by clicking on it. This makes the player pick up the lantern and carry it. 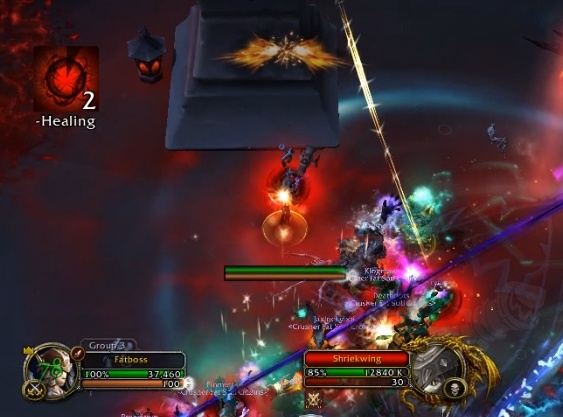 The player holding the lantern gives Bloodsight to all players within 14 yards!

During phase two, players should move around as a single unit, as to allow all players easy access to the

Bloodlight stacks which will allow players to dodge the sonic rings during the phase.

The Blood Lantern will shatter if it is hit by a